ICE v EV: How the Costs Stack Up 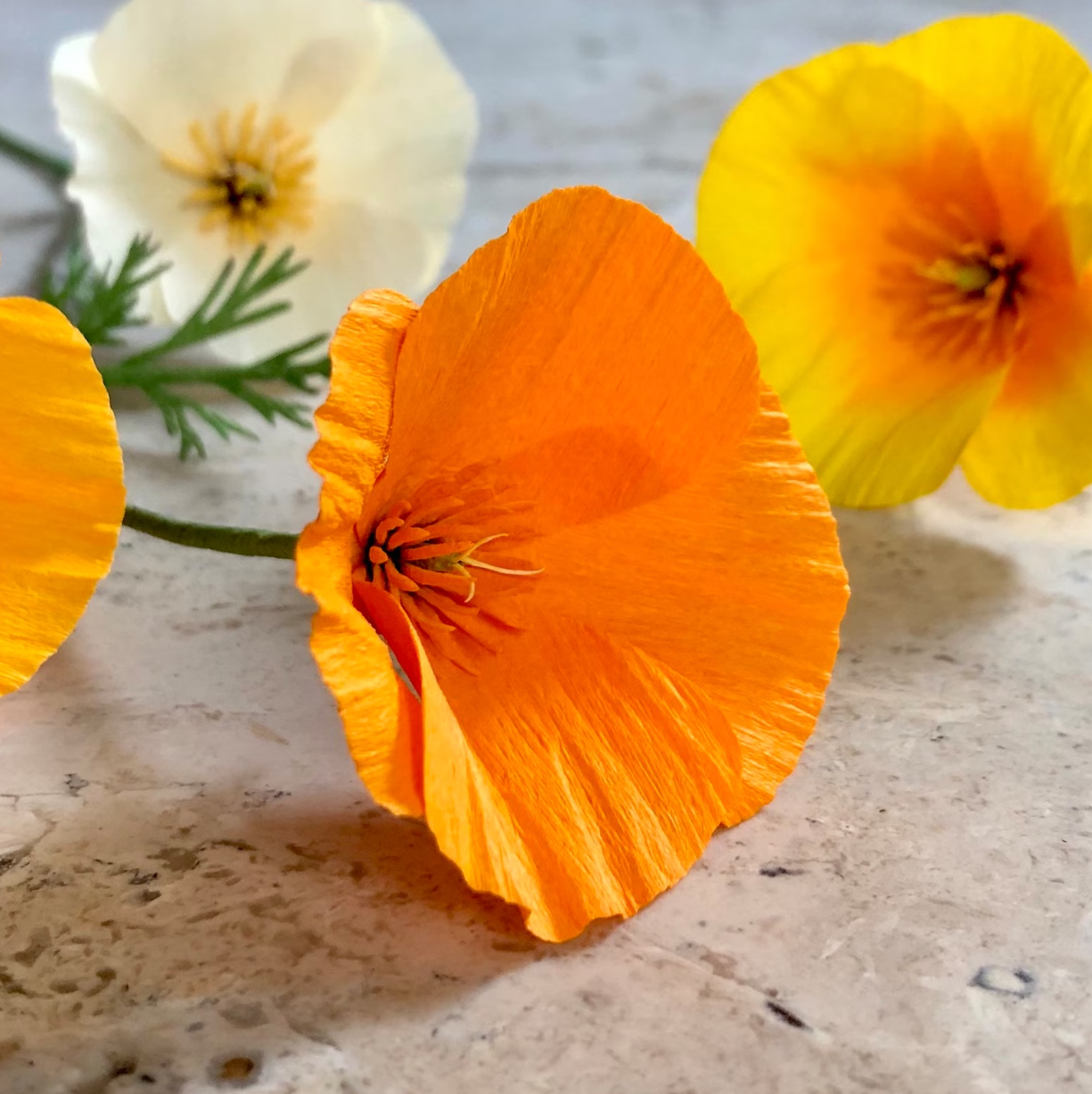 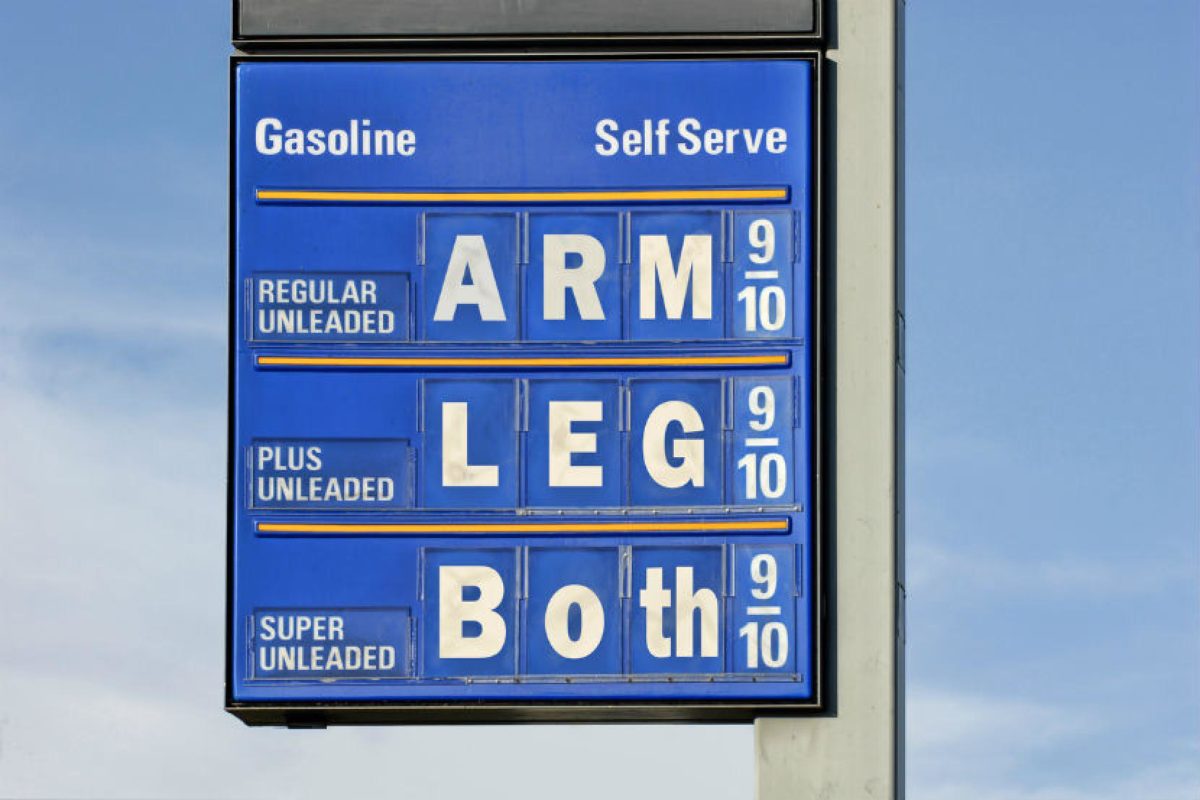 If the soaring cost of gas isn't enough to make you seriously consider switching to electric, here are some other reasons your wallet will thank you for getting an EV.

Off the top of your head, what are some things you love to do? Common answers include "cuddling kittens," "eating cake," "unwrapping presents," "watching someone else get a parking ticket," or a thousand other things. We're pretty sure nobody is going to answer "taking my car in for an oil change," which is another (among many) reasons for driving an EV: the almost total lack of need for maintenance.

The Chevrolet Bolt, for instance, has a comically brief maintenance schedule up to 150,000 miles, aside from tire rotations: change the $8 cabin air filter every 22,500 miles. That's it. Other EV models are similar—the Tesla Model 3 calls for brake fluid inspections every two years in addition to the cabin air filter, and regular safety inspections are never a bad idea, but the current generation of EVs are probably the most trouble-free vehicles in human history short of the wheelbarrow.

But maybe you need more convincing? Fine. Let's compare the cost of ownership including gas, maintenance and projected repair costs to operate a vehicle to 150,000 miles. We'll exclude purchase or lease price, as you can always find a used ICE vehicle cheaper than a long-range EV—there just aren't as many EVs out there, and that isn't relevant to this discussion. We'll exclude insurance, tires, air fresheners, gum and other things you spend money on no matter what kind of car you drive.

es to apples, we'll look at two different types of cars. First will be the Chevy Bolt, a fun-to-drive hatchback with about 200 horsepower, four doors and room for five. That sounds like a Volkswagen GTI to us. For the other pair, we'll take the Tesla Model 3—one of the best selling cars in the United States, not just the best-selling EV—and compare it to the car it was (reportedly) designed to beat, the BMW 330i, a five-passenger sedan with 248 horsepower for the 2018 model, a likely match for the Tesla Model 3 Standard Range Plus (Tesla doesn't post HP numbers for the Model 3).

For assumptions, we'll stick to the averages. We'll use EPA “combined” estimates for fuel/energy consumption and the US DOT average for annual miles. For fuel costs, we'll use the average national fuel price from the last five years and average national cost for electricity over the same period. We used the EPA estimates for watts per mile to calculate energy costs for the EVs, but we also noted the “eMPG” number on the chart—that's the equivalent efficiency for a similar ICE vehicle at current gas prices.

Maintenance was a little trickier. Caredge.com uses survey data and estimates for repair and maintenance costs, but lacked data for the 2017-2021 Bolt EV. So we cheated a bit—we used the Tesla numbers and subtracted 10 percent, as Chevrolet's schedule is similar to, but less rigorous than, the Tesla's. It's a prediction, as none of these cars have even existed for 8.4 years, so take it with a grain of salt.

The biggest savings are with the Tesla Model 3 over its competitor, the BMW 330i—almost $14,000. Keep in mind that depending on the gas and utility rates where you live, it could be a lot more—a Californian taking advantage of special EV rates while escaping the burden of that state's $4.68 per gallon pricing (AAA, 12/13/21) would save $24,500 in 8.4 years. And if that driver had a heavy commute or maybe worked as a rideshare provider, that number could easily pass the $50,000 or even $70,000 mark. It's like getting a free car.

One final thing to keep in mind about the cost of gas vs. electricity—gas prices fluctuate wildly with the whims of global politics, disasters, seasonal demand or maybe just oil company greed (but don't quote us on that one). Electricity rates, on the other hand, are regulated by state or local governments and while they do rise over time, the rate is much slower than the price of gas, which went up 52 percent (source: ycharts.com) in the last year. That's an extra $477 a year for the BMW or the VW. Will it go down? Maybe.

But what about a hybrid? Let's put in the heaviest hitter of that genre, the Toyota Prius. The 2018 “Eco” version gets a combined 52 mpg when driven in a dignified manner, and like an EV uses regenerative braking, so it's easy on the brakes and transmission and requires fewer oil changes. That means lower maintenance as well as fuel costs—about half what you'd pay for a standard ICE car. So you'll 'only' pay $2200 more to drive that Prius 8.4 years. And since the Prius is so much fun to drive, with such a smooth, quiet ride and luxurious amenities, it's well worth it, said a person we have yet to meet.

So now you have some more information. Not only are EVs fun to drive, reduce humanity's impact on the Earth and are far cheaper to operate, they also save you from visiting the brake shop, muffler shop, oil-change place, smog-check station and mechanic. The only thing you'll miss is the free coffee and muted daytime TV in the waiting room. Happy trails! 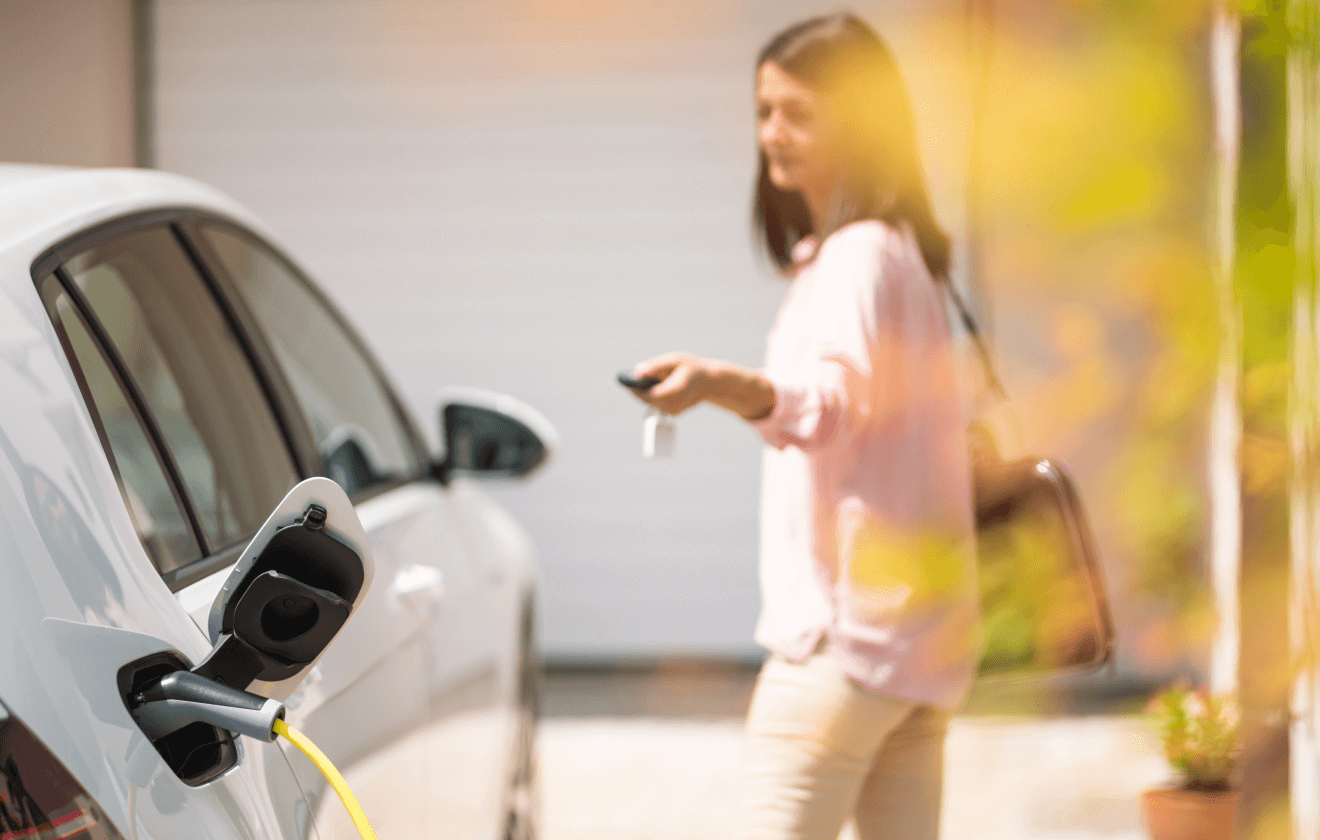